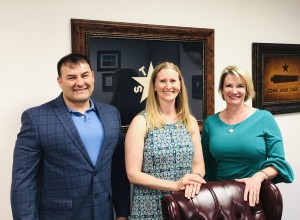 VHF founders, and Got pain? documentary filmmakers William and Chandra Vandry met with Senator Dawn Buckingham (District 24 Texas) to discuss their work, and proposals on Veterans, the opioid crisis, and chronic pain issues with the Military. Senator Buckingham was responsive, and asked questions regarding the Vandry’s opinion on certain types of pain.  William and Chandra stated VA needs to overhaul and update it’s program regarding Veteran’s pain and injuries. They have worked with Veteran’s, have been featured on Fox 7 news in the past. The Vandry’s also discussed their upcoming award winning documentary Got pain? documentary topics including pain with Veterans.